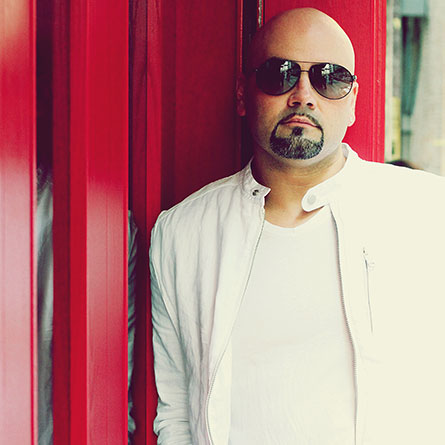 Hailing from the United States and based in Hong Kong, director and SeanyMac Studios founder, Sean Oliver, has been a professional performer for over 35 years. His career has seen him perform on such shows as 天天向上, 我是歌手, China Talk and 中国 达人秀.

For the past 15 years, Sean has cultivated a career as a voice teacher and in 2017 opened SeanyMac Studios where he shares his expertise of advanced vocal technique and stage performance. Since opening SeanyMac, Sean has been coaching some of the biggest stars in Asia including Sandy Lam, Sammy Cheng, A-Mei, Fiona Sit, AGA and many more. 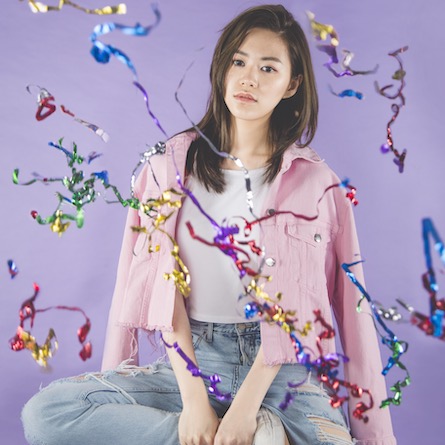 A native of Hong Kong, Axity has spent most of her lifetime performing. For over a decade, Axity has been a principal actress for TVB and has also built a career of live performance as a freelance singer, performing with some of Hong Kong’s top stars. As a former vocal coach for the Po Leung Kuk Chu Lee Yuet Wah School, Axity has been sharing her knowledge of the stage to students of all ages. Her positivity and vast experience are evident in the success and progress of each of her students. 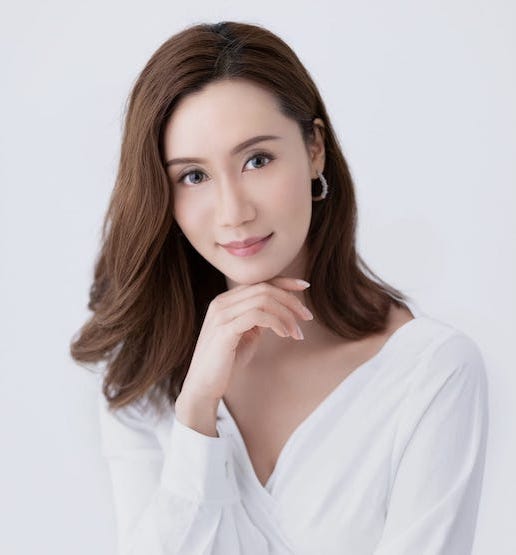 Originally from Hong Kong, Cheryl was born into a musical family. Studying music in the UK, she attained multiple ABRSM qualifications including vocal, piano and flute. In the early years of her career, Cheryl worked in a listed corporation. Her passion for singing led her to leave the corporate world and now she is an active performer in public events. She co-founded the singing trio MANtobeTHREE with her younger sisters who are both vocalists and musicians. Given her rich experience in musical performance, Cheryl is dedicated in sharing her knowledge with her students while empowering them to find and express their true voices. 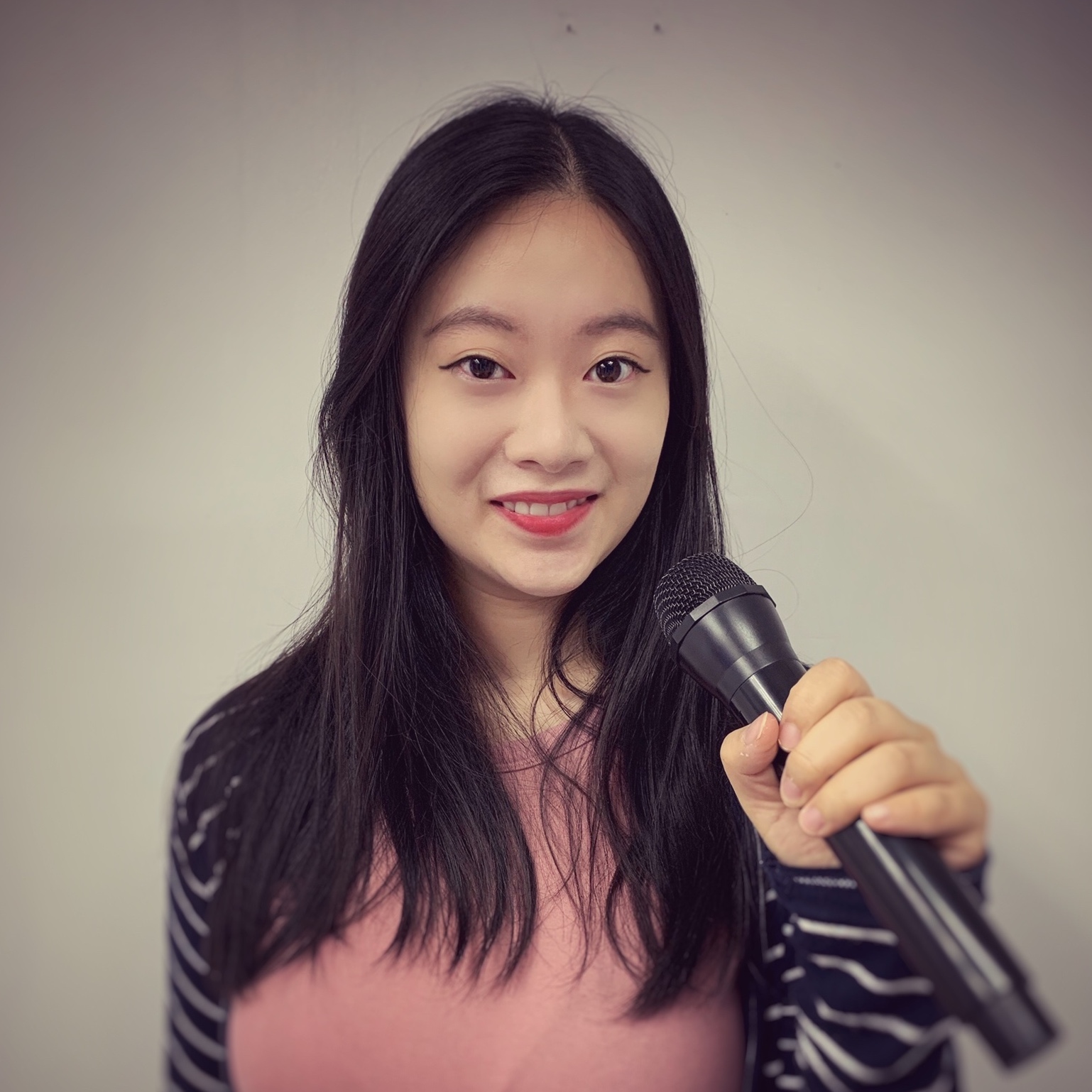 A native from Hong Kong, Grace has been studying voice and piano for over 17 years. She has participated in multiple singing and piano contests throughout Asia, and completed her degree in Trinity ATCL piano diploma at the age of 13. For the past decade, Grace has been a vocal coach and freelance pianist. Her experience has helped her develop teaching methods for both adults and children. 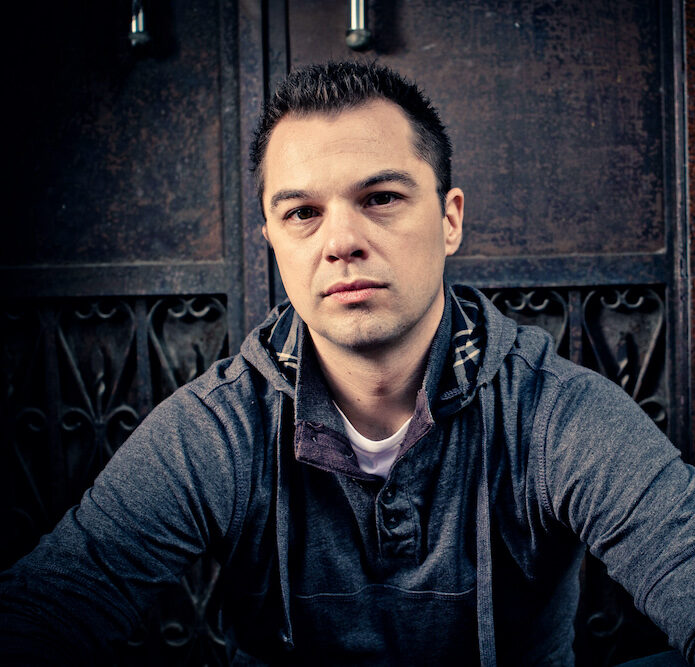 Michael grew up in a musical family and has been performing since he was a child. Originally from Lincoln, Nebraska, USA, Michael has performed in over 50 countries on five continents. He has also appeared on multiple TV shows and viral videos with international recording artists, Metro Vocal Group.

Michael uses his professional experience to teach singers of all ages. His unique voice can be also be heard on the airwaves as a radio host for RTHK Radio 3. He is a sought after music producer in Hong Kong as well, recording for many pop stars in Greater China. In addition, Michael spends time with various schools and universities doing workshops on vocal percussion.